I have been wanting to write a bit about my experience as a computer scientist who switched to Mac about 2 years ago.  I bought a MacBook Pro after  talking with a coworker at the INL.  As most people, I had a bunch of misconceptions about the Macs shortcomings.  Most of all, I knew macs used PowerPCs – and although these seemed like cool chips from a nerd standpoint, I saw no compelling reason to switch.  But when Apple released its first iteration of the MacBook Pro, with the Intel Core Duo, I was thouroughly impressed with the whole package.  It was attractive – and had a whopping two cores (I am sure when my kids have 64 cores in their laptops two cores will seem a paltry amount). When I ordered one in August, 2006, I watched it ship from China – it felt like I was having a supercomputer delivered to my doorstep.  On top of that, I knew it was a good looking, quite laptop – all aesthetical parameters that have meant much more to me as I have grown older (I hate loud fans with a passion).

First some background.  I grew up as a nerd.  I tackled the most inane nerd tasks at an early age – even doing database applications in middle school (boooring).  That said, by the time I had decided to get a Mac I was not the same breed of nerd.  Fans drive me crazy – and I don’t care how powerful a computer is, I want it to have a bright screen, be quiet, powerful, and capable.  I like programming and Unix, but there are certain tasks, as a long time linux user, that I find repugnant – namely, rebuilding your kernel.  That’s a fun excercise once or twice, but when it becomes a useful skill for daily computer use in a particular OS, as it seems to be in Linux, I question whether that OS is ready for mainstream use.

How has the Mac measured up?  Truth is, it has meet my high hopes for it.  Here’s a list of Pros and Cons:

Cons:
That is honestly it.  I am living the dream.  As a full time developer, I have been able to do web development more effectively (if ere I need windows I pop open Parallels and virtualize it – I did this once to develop an MS Access application).  As a home video enthusiast, I have made extremely fun, and cheesy, home videos in iMove and Final Cut Express (and with a single click of a button they are uploaded to YouTube).  All the productivity applications (NeoOffice for spreadsheet/word, Mail to aggregate my many email accounts, iPhoto for photo tagging and indexing, etc.) have all worked together harmoniously.
Seem to good to be true? Maybe I am an anomaly – but Apple has definitely delivered a product to me, at least, that is about as good as I could have asked for.  It is the ultimate development platform, and the prettiest usable one I have yet to see.  And, with the looks of Microsoft’s Vista, it will be the only good platform, in my humble opinion, for years to come.

This is my version of Cristofori’s Dream by David Lanz.  I created this using garage band, making each note individually.  Conclusion: the real version, played by a human (such as David Lanz) has much more emotion and character to it.

A few pics from the party in the preceding post. 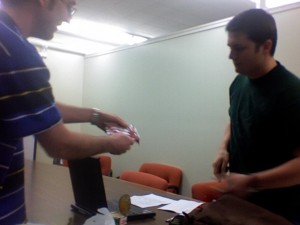 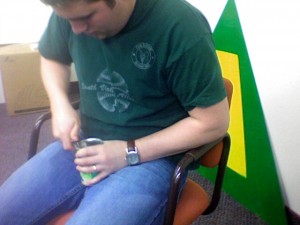 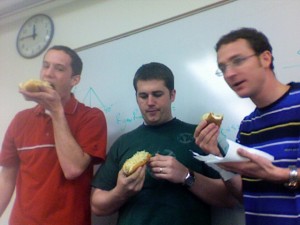 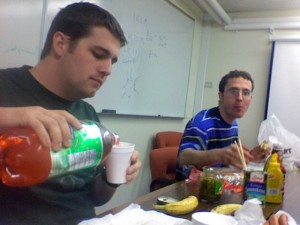 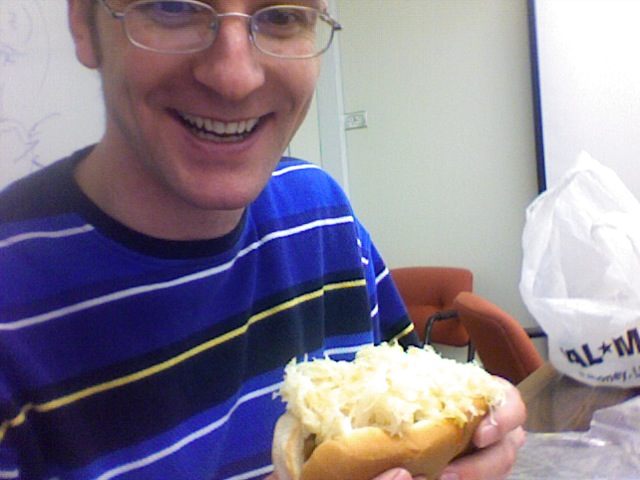 We chose to take part in the long standing tradition of the hot dog bar today in the Magicc Lab.  The first hot dog bar started in the spring of 2007 while at the INL, established with the de facto condiments: ketchup, mustard, relish, and Sour Kraut.  Later that year mayonaise was added to the condiment canon. This year, beyond the sheer joy of partaking of hot dog goodness, we also investigated the evolutionary history of the dog.   Look below to see the four major stages of hot dog evolution: 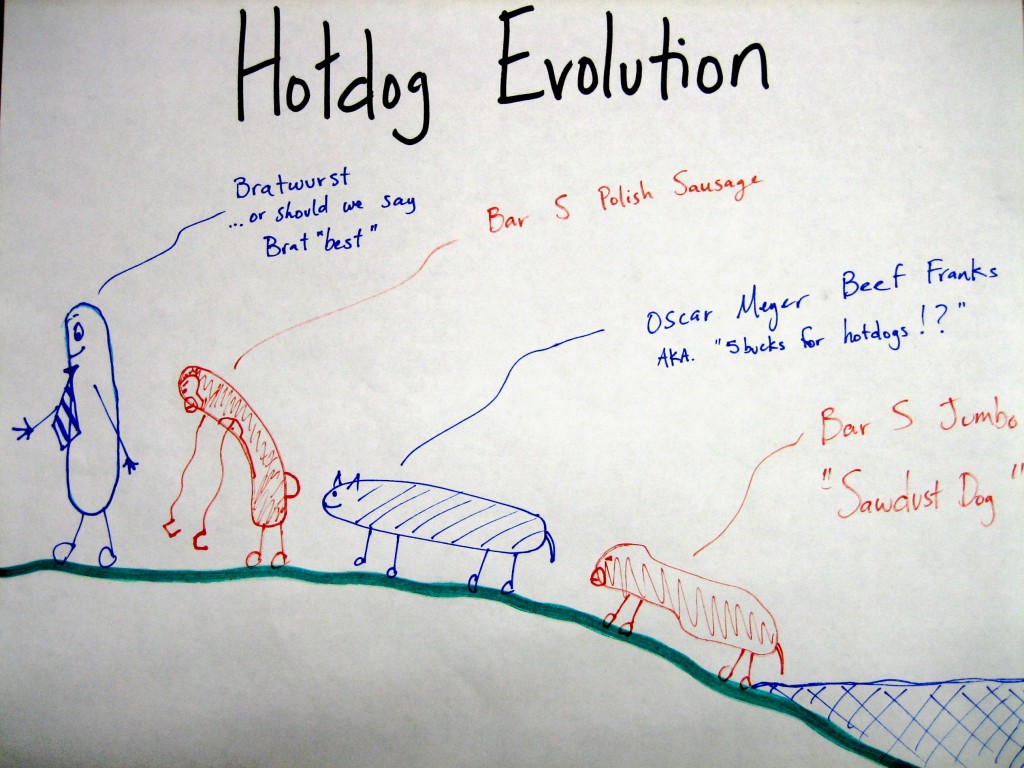 The Crispy Dog, thanks to Jeff Kennington:

A friend stopped by yesterday mourning the loss of his MacBook Pro power  adapter.  Since he had already ordered a new one from Apple, I asked if we could try to resuscitate the “broken” one.    It turned out to be a simple fix:

Did I really need to make this list? Bottom line: if your macbook adapter broke because you bent the cord to death, just pop it open and resolder. 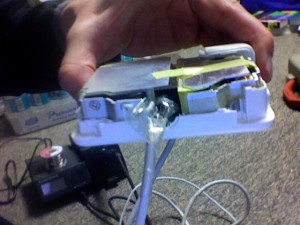 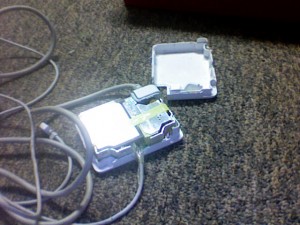